This is 6+9, a free
website for learning
by Homan Amigh.

Physical changes occur when objects or substances undergo a change that does not change their chemical composition. This contrasts with the concept of chemical change in which the composition of a substance changes or one or more substances combine or break up to form new substances. In general a physical change is reversible using physical means. For example, salt dissolved in water can be recovered by allowing the water to evaporate. A physical change involves a change in physical properties. Examples of physical properties include melting, transition to a gas, change of strength, change of durability, changes to crystal form, textural change, shape, size, color, volume and density. 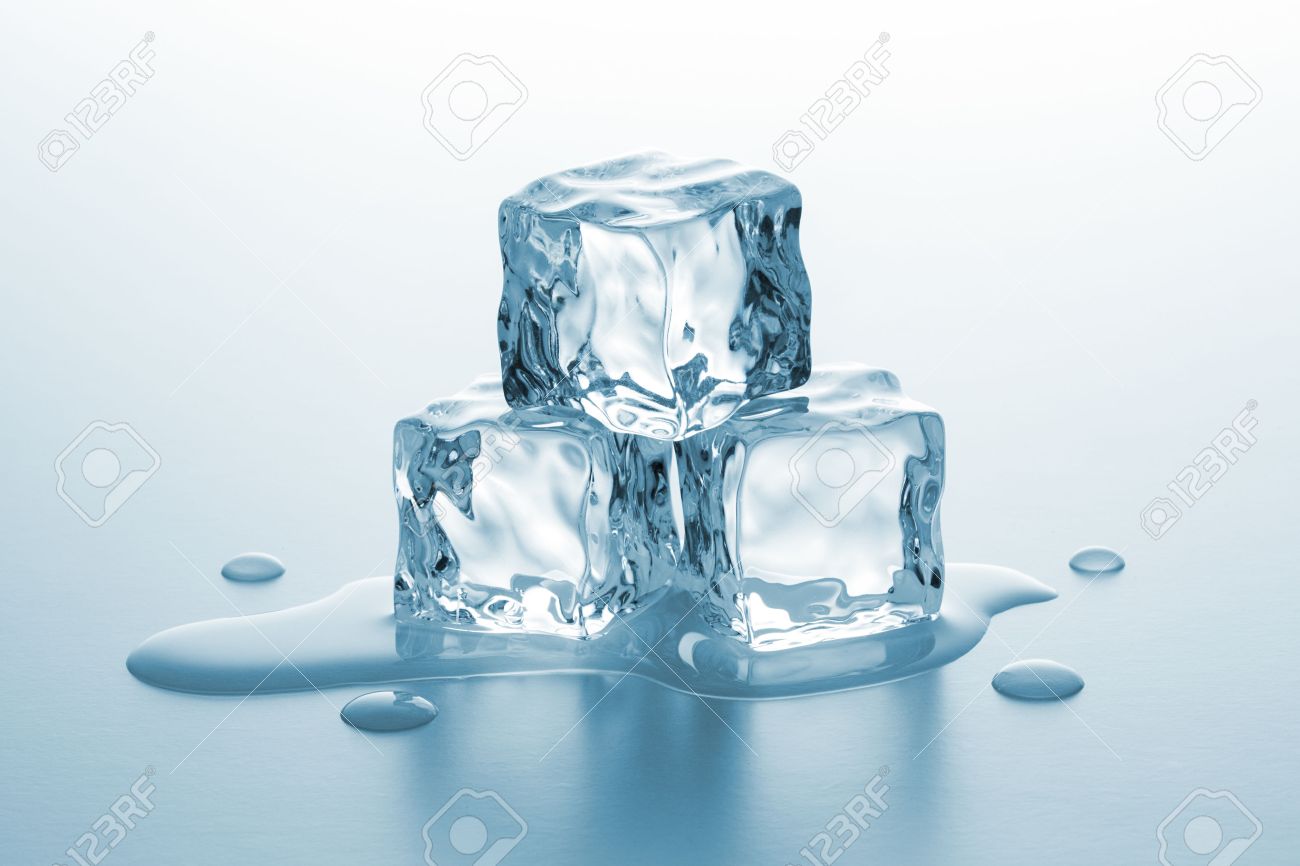 Crystals in metals have a major effect of the physical properties of the metal including strength and ductility. Crystal type, shape and size can be altered by physical hammering, rolling and by heat. 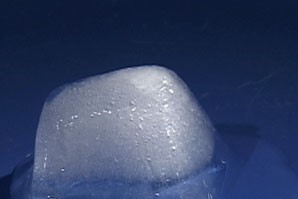 Mixtures of substances that are not soluble are usually readily separated by physical sieving or settlement. However mixtures can have different properties from the individual components. One familiar example is the mixture of fine sand with water used to make sandcastles. 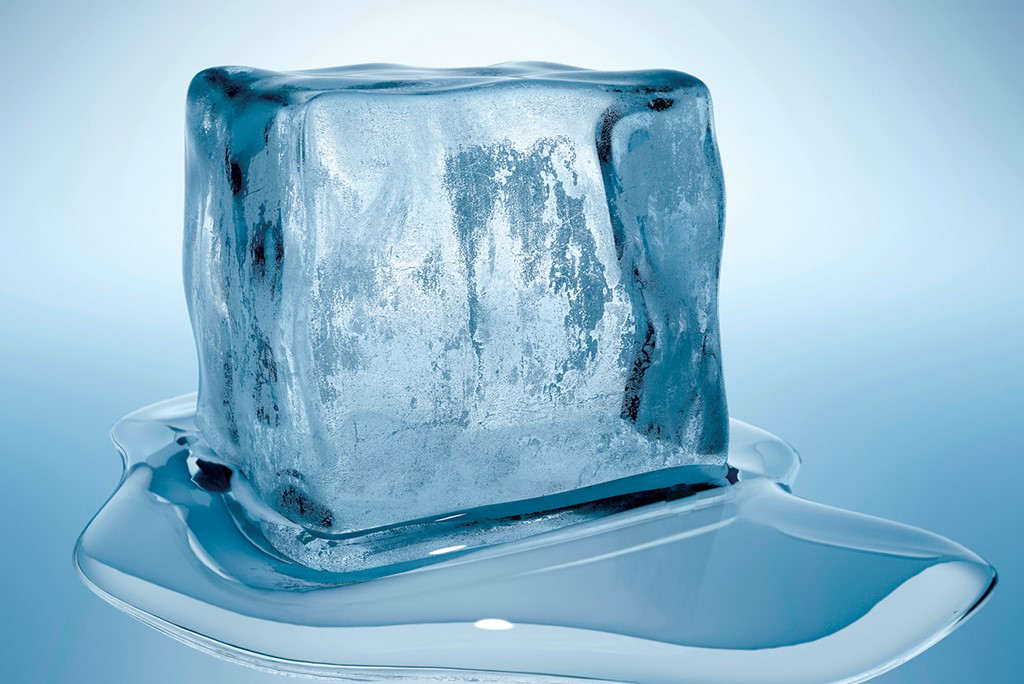 Many elements and some compounds change from solids to liquids and from liquids to gases when heated and the reverse when cooled. Some substances such as iodine and carbon dioxide go directly from solid to gas in a process called sublimation.